Zurich: Delhi based organization Confluence under the leadership of Smita and Amitabh Srivastava celebrated 75years of India’s Independence influenced by Prime Minister’s Azadi Ka Amrit Mahotsav at Zurich in Switzerland and impressed the swiss audience with the electrifying cultural programs.

The NGO has been organizing these kinds of programs at different cities of India and abroad earlier also to highlight the history and culture of India. “The objective of the Zurich event was to promote the brand, Bharat, overseas and to hail the spirit of Ek Bharat, Shrestha Bharat,” said Smita Srivastava founder and Chairperson of Confluence.

“The crucial differences which distinguish human societies and human beings are not biological. They are cultural and in fact cultural differences should not separate us from each other, but rather cultural diversity brings a collective strength that can benefit all of humanity,’ said Sandeep Marwah President of Marwah Studios and Chancellor of AAFT University of Media and Arts at the opening of the session at Hotel Hyatt Zurich.

The entire team of Confluence was overwhelmed on receiving virtual good wishes from  Meenakashi Lekhi Honourable Minister of State for External Affairs and Culture. 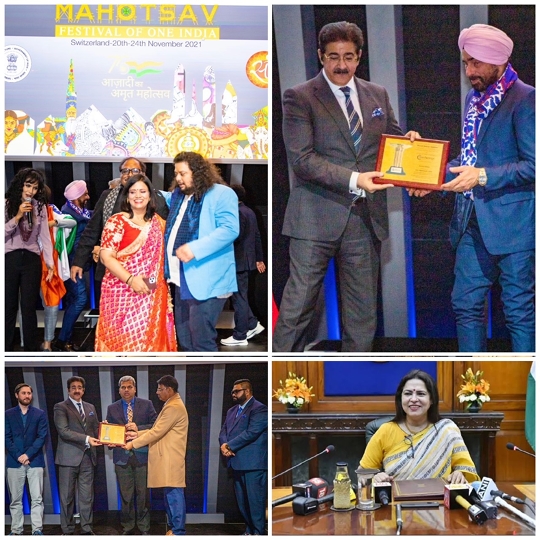 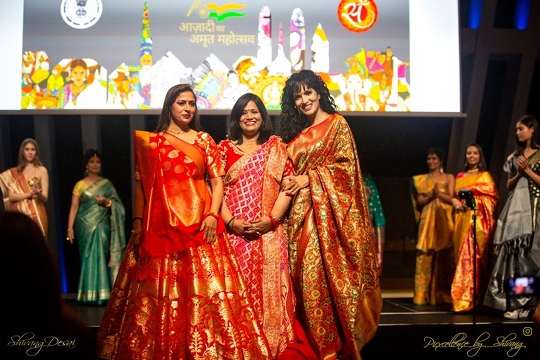 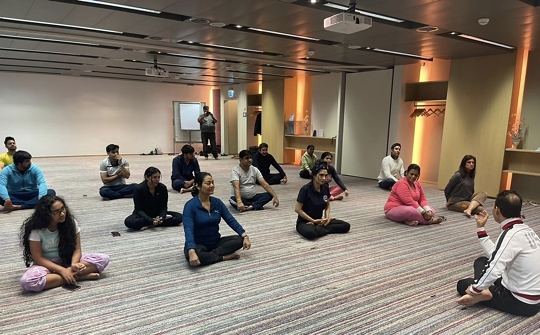 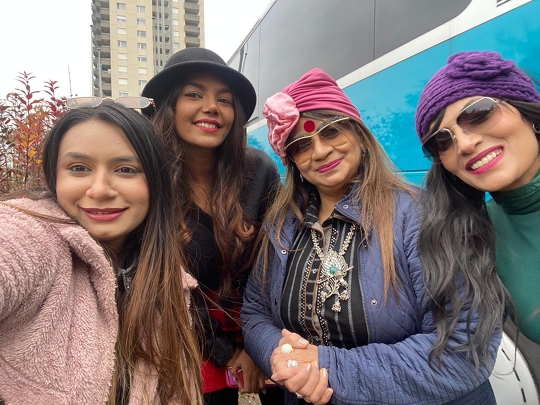 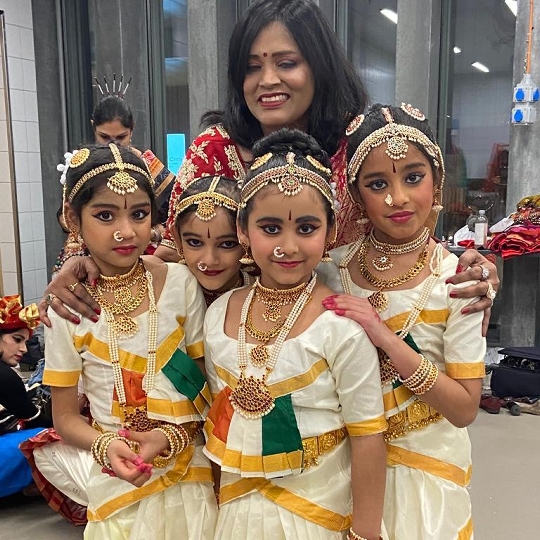 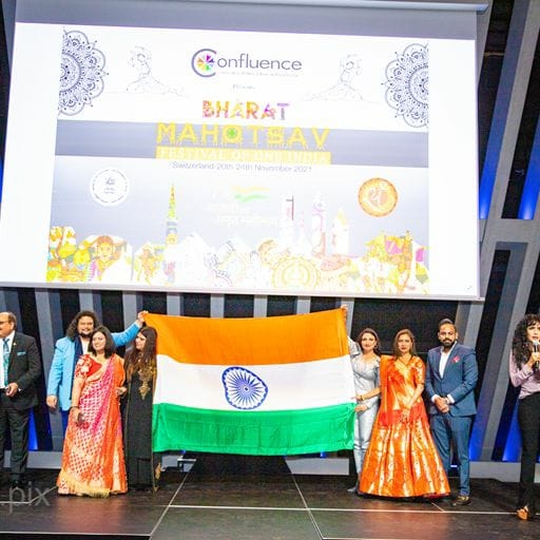 In her message, she appreciated the initiatives by the NGO in organising cultural, business-oriented and knowledge exchange programmes.