In today, on behalf of the Bollywood film Jhalak, we are going to introduce a very special personality and motivational speaker will welcome Dr. (h.c.) Russell Alfaro, who is a responsible citizen and who is currently serving his country. Dr. (h.c.) Alfaro is a kind and generous guy, and his commitment to social work is his most important accomplishment. A few words about this man with a big heart and a lot of compassion: Dr. (h.c.) RUSSELL ALFARO is originally from the Chicago suburb of North Chicago, Illinois. He is a present resident of Graham, Washington, and he is always one step ahead in the field of social service and volunteer work in the community there. In addition to his work in Nigeria and Africa, Dr. (h.c.) Alfaro is now focusing his attention on the Indian subcontinent. During the Corona lockdown, Ramesh Juglan, Bollywood Producer, Director, and Social Worker of Juglan Films, along with the “Walls OF Happiness” organization, provided community assistance.  Ramesh Juglan has received numerous awards both domestically and internationally for his contributions to the community.  Dr. (h.c.) Alfaro President/Founder of the “I CAN” Development Foundation & Lifted Hypnosis & Wellness Center has partnered with Juglan Films to aid people who are struggling in our community, as well as those who are unable to help themselves.

The “Bollywood Producer Director Association” and the “North India Film TV Artist Producer Association” are also among the organizations that Dr. (h.c.) Russell Alfaro belongs to. Thinking about Russell Alfaro, Alfaro’s desire for assisting others stems from his own personal experience with the trauma & homelessness.   Alfaro was thrown away in a garbage bin when he was three months old. Someone heard Alfaro wailing and picked him out. Because of his experiences with child abuse, being homeless at the age of 16, living on the streets of Chicago, and dumpster diving for food in garbage cans, his enthusiasm for supporting others achieve their goals and ambitions has allowed him to heal from his past. He claims that his faith, life experience, military duty, State service for the State of Washington, tools he received from HMI Hypnosis Motivation Institute, and collaboration with Juglan Films have equipped him with the knowledge and skills to inspire others to overcome their obstacles.

Next, we will introduce to you rapper, hip-hop artist, and soul singer Naja Shiri (Amanda Alfaro) began her professional life in obscurity in the northeastern United States. Amanda Nicole Allison was born in 1981 in the city of Tacoma, Washington. The music of Mary J. Blige, Tupac Shakur, Nas and Faith Evans inspired her to have a spiritual awakening, leading her to alter her name to Naja Shiri, which is Arabic for strong song of my soul and means strong song of my soul. With the release of her self-penned debut single “Dat Bomb” in the spring of 2003, she went on to earn regional success in the Southeast. The song got overwhelmingly positive critical reception, and it finally led to her signing a record deal with On The Block Records. Her full-length debut, Too Many Rainy Days, was released in late October of the same year, and was a critical and commercial success.

Let’s fast ahead. Amanda and Dr. (h.c) Alfaro met in 2012 & married in 2013. Their meeting resulted in the creation of the “I CAN” Community Development Foundation, which combines both of their abilities. Amanda Alfaro put her songwriting skills to use to write a theme song for the foundation, which she dubbed “I CAN.” With her musical talents, she was able to complete the project. In collaboration with Bishop Ken Bank of Light House Store House, Fife, Washington, and Deacon Kurt Carter, we began bringing the song’s sound together in the early stages of production. Music Producers Jacob Bellamy and Davies Chirwa of DC Productions/Channel ATV, as well as Amanda Alfaro, who sang her song, came together to create our “I CAN” Theme Song, which will one day be made into a movie. 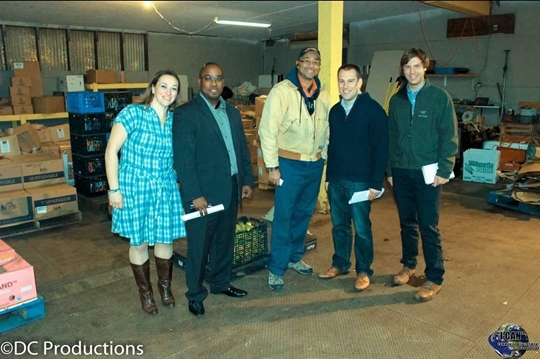 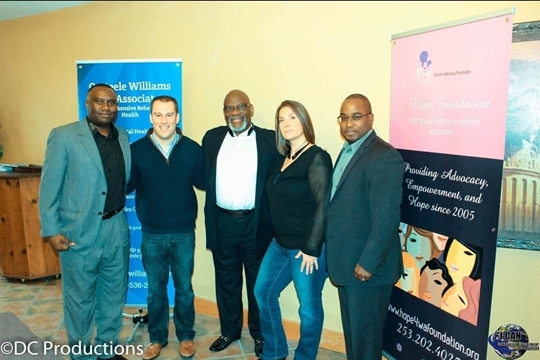 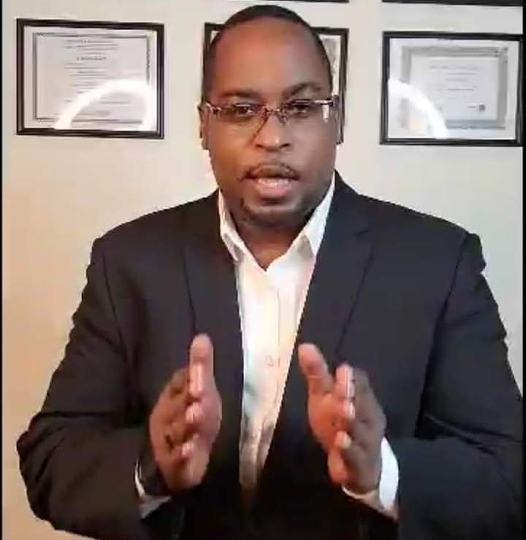 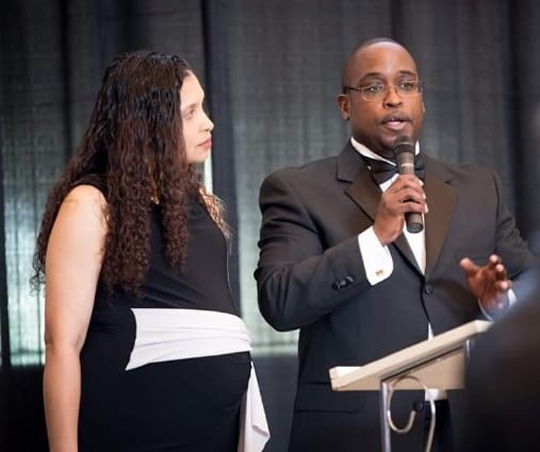 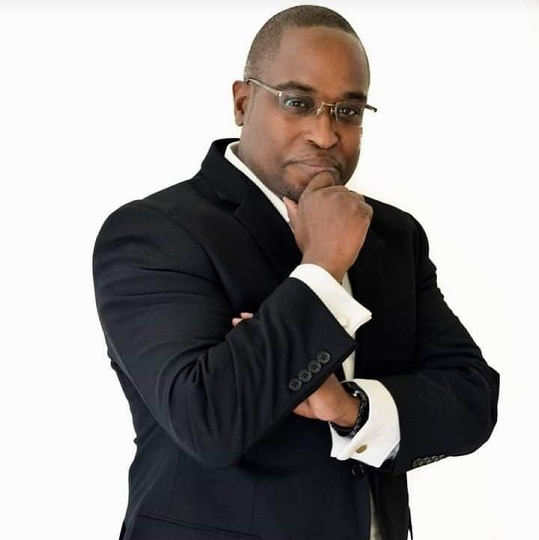 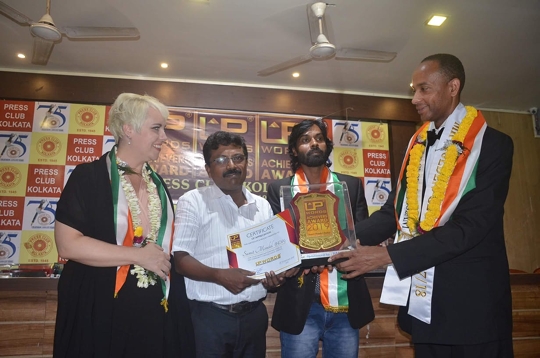 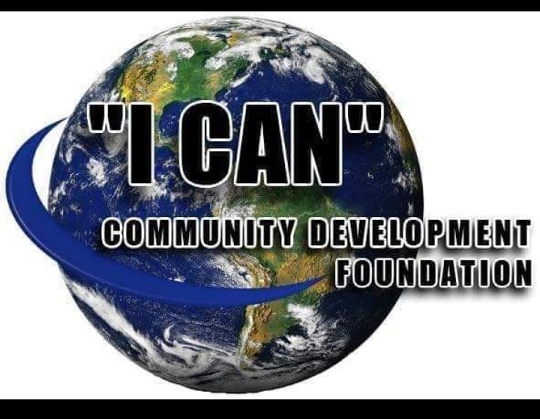 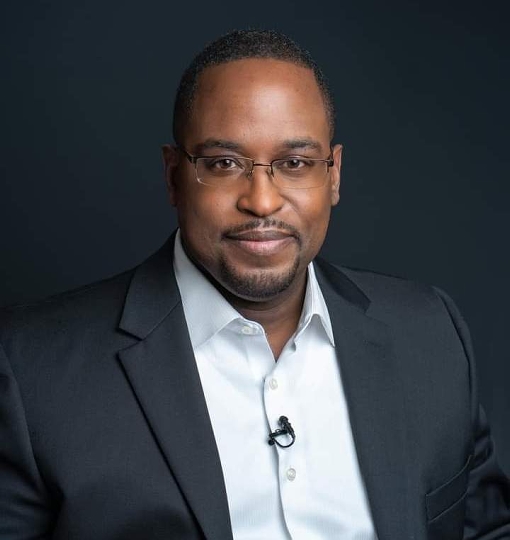 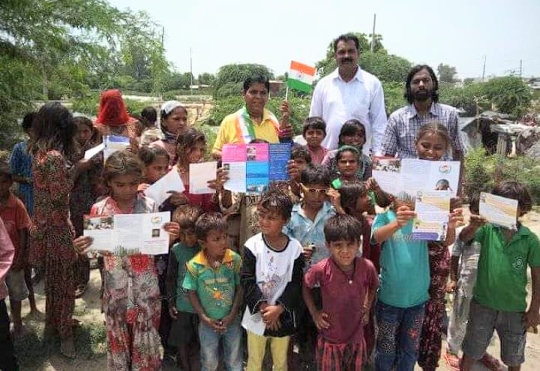 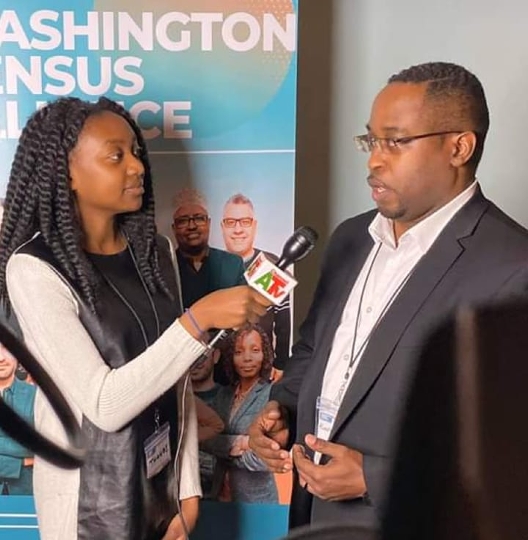 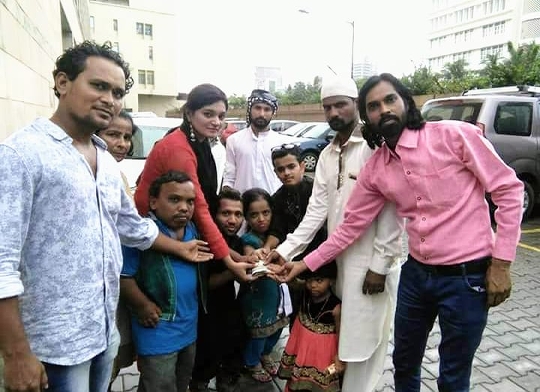 Dr. (h.c.) Alfaro and Amanda ALfaro is warmly welcomed and thanked for their outstanding efforts on behalf of the “I CAN” Development Foundation and Lifted Hypnosis & Wellness Center Organization, both of which he has aided and worked with to help some impoverished families throughout India.