The audio launch of producer Rajanika Ganguly’s Hindi film Chattan took place in Sin City, Andheri, Mumbai where the film’s director, producer, all the actors and all the technicians were present. The film is produced by Rajanika Ganguly, writer-director Sudeep D. Mukherjee and the lead actors are Jeet Upendra, Rajanika, Tej Sapru, Brij Gopal and Shiva.

Tej Sapru gave a video message that he could not come due to ill health.

The music of this film is very melodious. The movie is going to be released next month. The trailer of this film was also very much liked by the audience, which also has very good dialogues. In a scene in the film, the heroine of the film says that Naari Abla Nahi Hai agar hathiyar utha le to maa durga aur kaali ka rup le leti hai.”

At the same time, the protagonist of the film, Jeet Upendra, speaks a very impressive dialogue in a scene “Kanoon se kabhi mat khelna..Mind it…”.

A large number of electronic, digital and print media were present at the audio launch of the film. Here the Covid guidelines were strictly followed.

If seen, the audio launch of the film Chattan took place on a grand scale.

All the songs of this film are very good, whose lyricist and composer is Sudeep D. Mukherjee. Singers like Kumar Sanu have sung in it. The movie has a total of 5 songs, a title song, some romantic songs and an item number.

The item song Pyaar Do is also quite good.

The film’s writer, choreographer and director Sudeep D. Mukherjee while talking to the media here said that since the story of the film is in the 90s, the look has been kept accordingly. This story of an honest police officer has emotion along with action.

Produced under the banner of 7 Star Creative International, the film is presented by NN Ganguly and Bela Ganguly in association with KB Enterprises and Sarvamangala International. 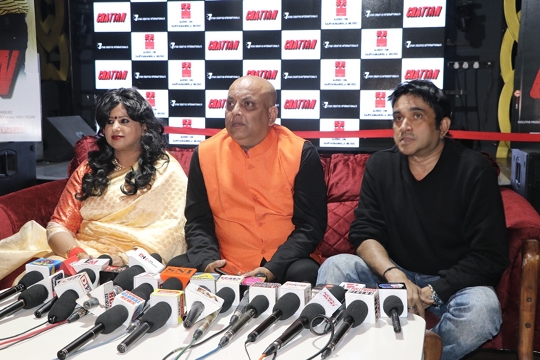 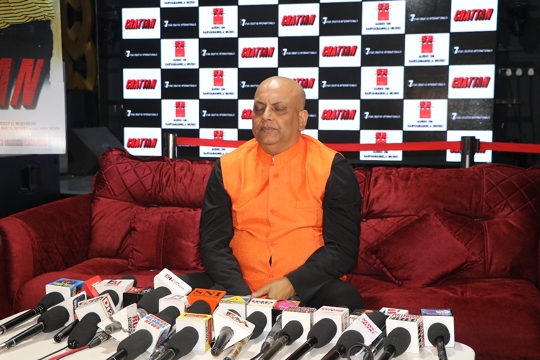 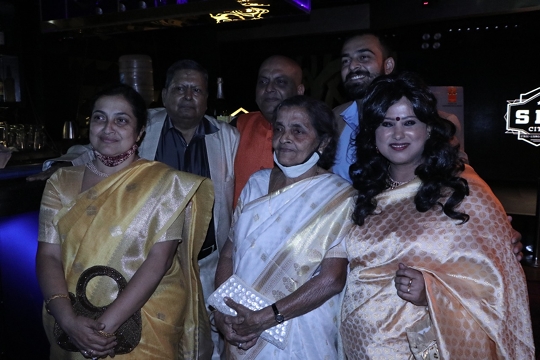 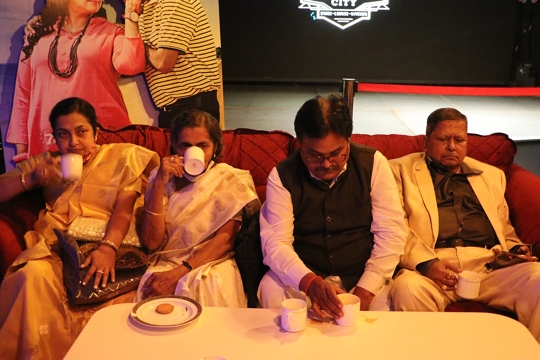 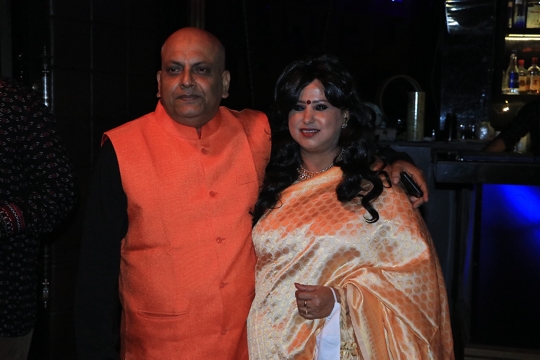 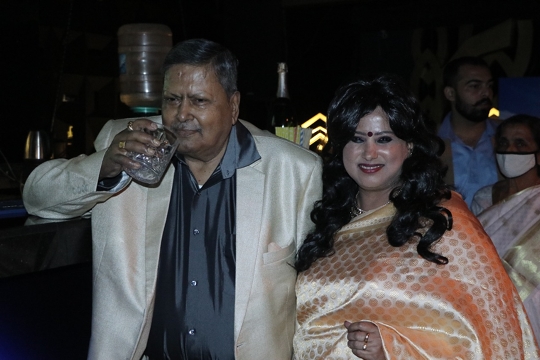 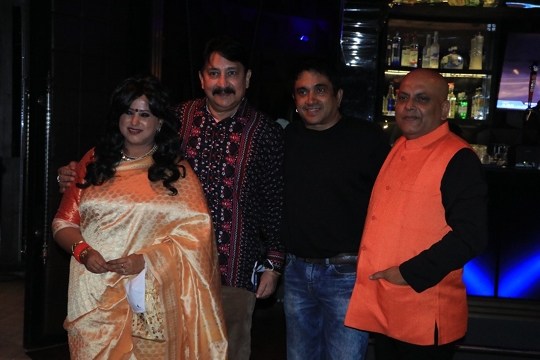 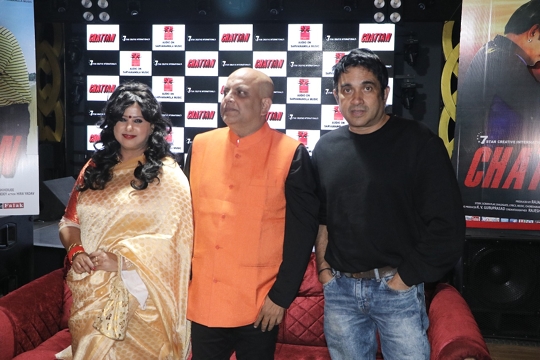 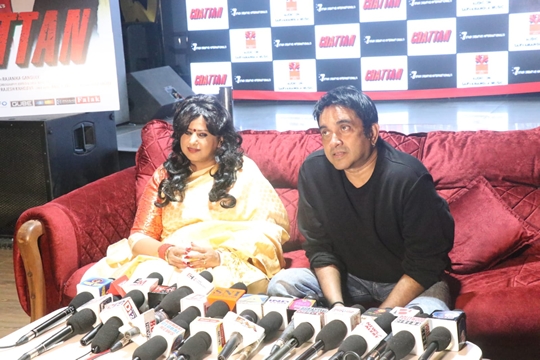 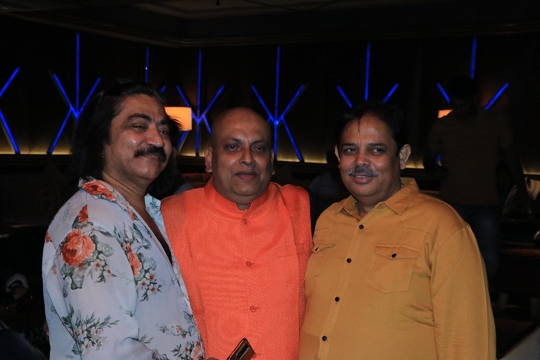 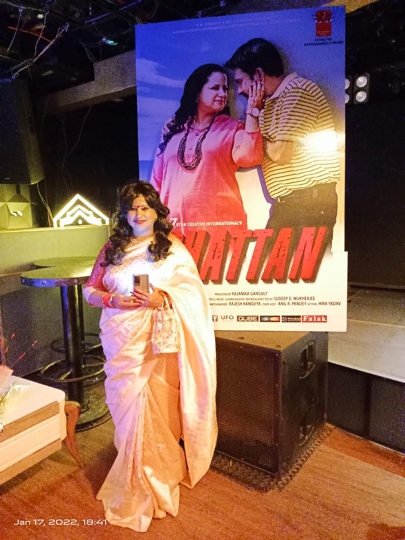