Beautiful & charming actress Sona Gaza’s New music video album song named ‘ Mooh Chupane Lage ho” Recently completed the shooting at Palghar near Mumbai. Shooting of New music video by Money Mantra production house has completed its schedule at Palghar. Under the direction of “Vivek Kar”  the leading actress of the song, Sona Gaza has also appeared earlier in many tv shows & music videos. This beautiful song is written by “Kumar paji”. While “Zuber K. Khan” will also be seen in the song as lead actor. After the completion of shooting the actress thanked Producer  Samar Baranwal  & entire team of the song, & mentioned” the song was beautifully shot only because Of the team of good artists & technicians. Sona Gaza started her career  on ‘DD1’ daily soap “Aanandi”.

Where she played the role of “kumud”. Actress also says’ she likes when her fans call her by her debut character’s name. In upcoming days people will get to see more of her upcoming projects which she will disclose soon. 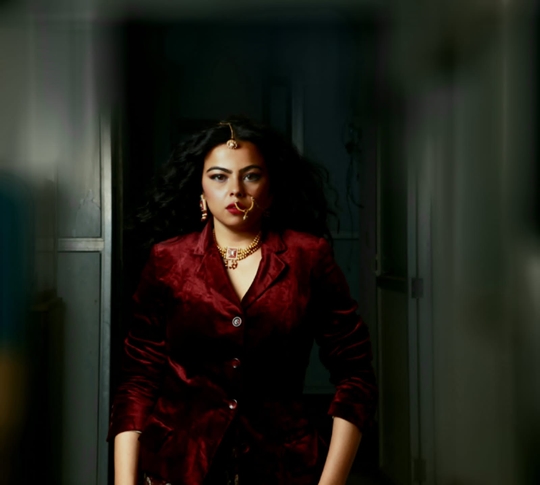 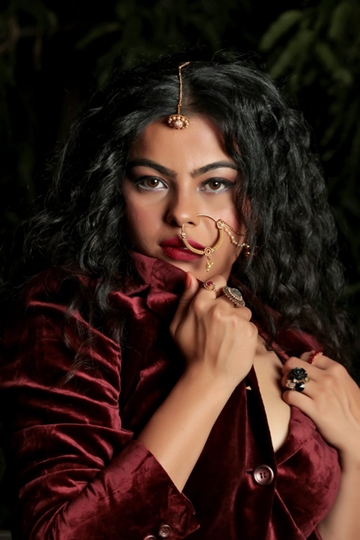 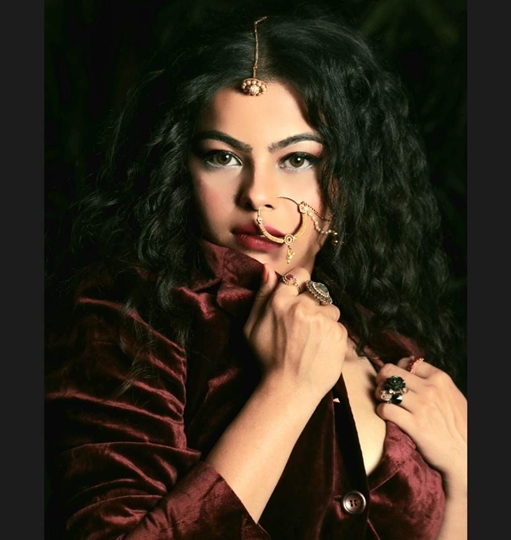 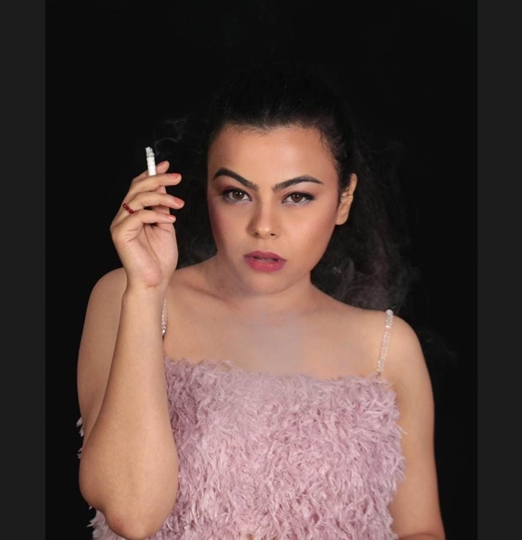 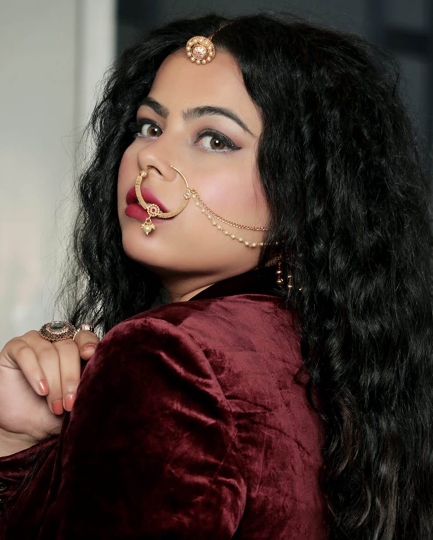 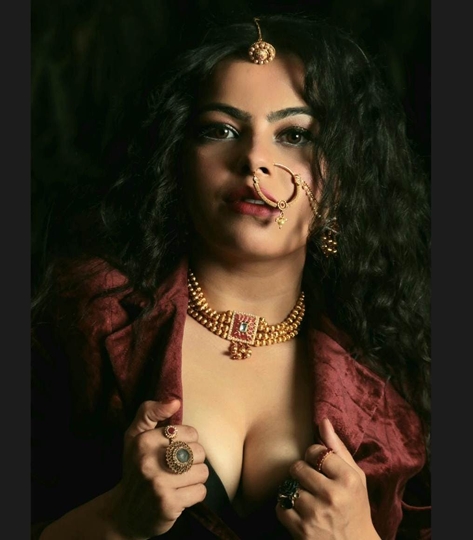