Noida: The highest and the most prestigious award of Hindi Cinema this time was presented to film Producer T.P.Agarwal the designated President of Film Federation of India and President of Indian Motion Picture Producers Association for fifteen years for his untiring services to Indian Film Industry by internationally renowned media personality Dr. Sandeep Marwah Chairman Hindi Cinema Samman Samiti, Chancellor of AAFT University of Media and Arts and Chairman M&E Committee BIS Ministry of Consumer Affairs, Government of India at the fifth edition in a grand event of 14th Global Film Festival Noida 2021.

“We never wanted to shift the program to new date. Though things were quite uncertain because of pandemic, we are lucky that the whole event went above the expectations of people.  The 14th Global Film Festival Noida 2021 saw the footfall of 17000 people with different kinds of events including 9 workshops, 7 exhibitions, foreign films, Indian Films, Director’s Retrospective, films on disability, AAFT Films, ASMS Films, Competition segment and Films on Children.

Regular three days AAFT School of Mass Communication was releasing the newsletter for the festival. Book on Sandeep Marwah was also released on the opening day. The music band of AAFT School of Performing Art was a big entertainer on the first day, followed by Fashion show by AAFT School of Fashion and Design and then the most powerful Hindi Cinema Samman Samaroh was held on the final day. 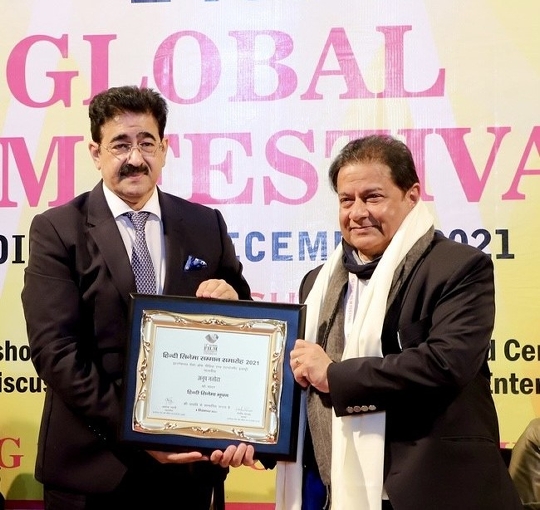 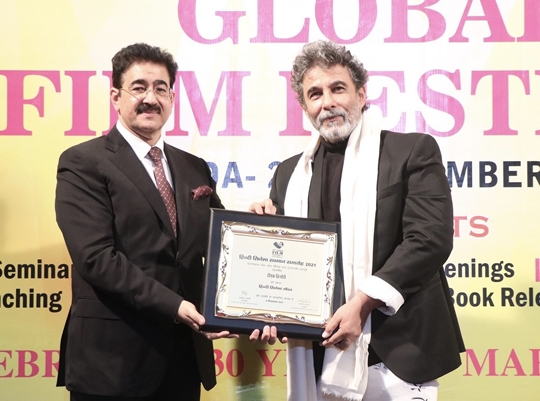 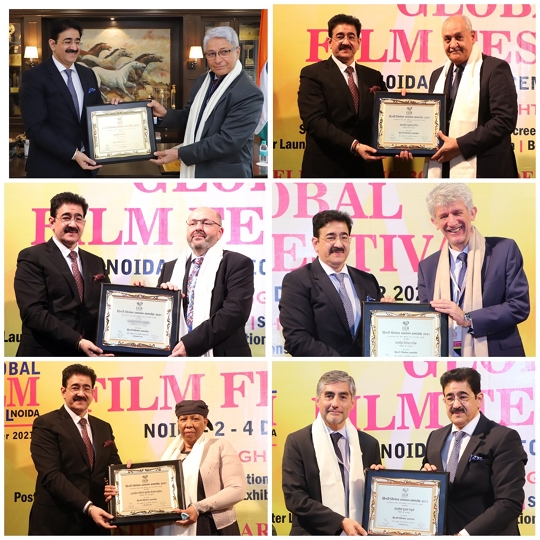 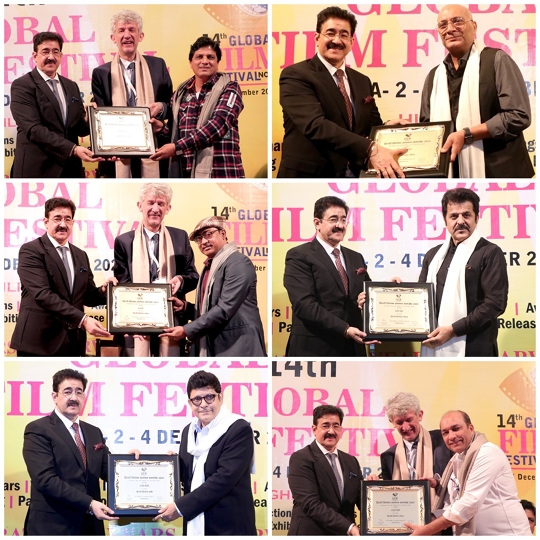 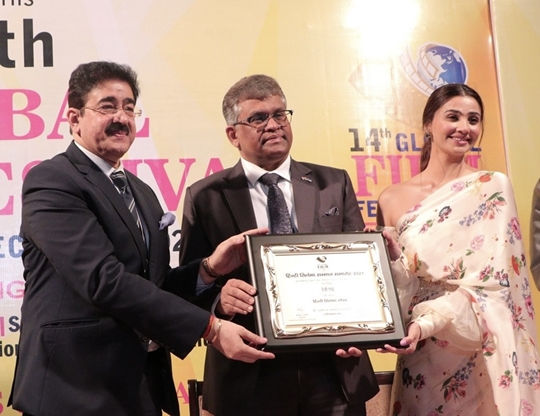 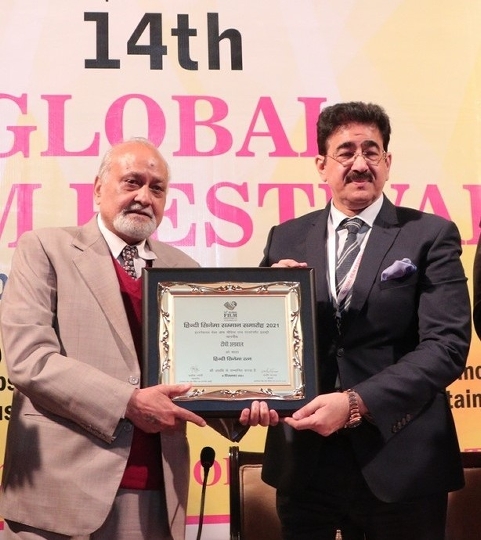